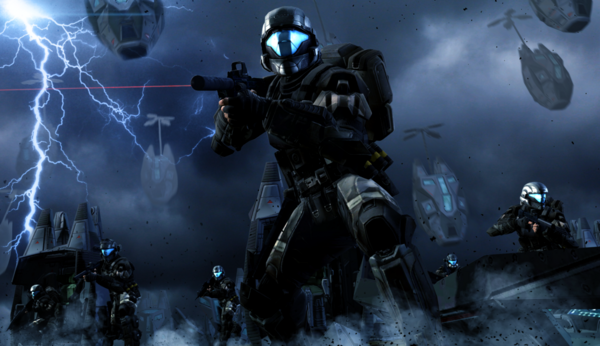 With an indefinite timeline, Vadumverse—created by Andromeda Vadum—attempts to expand on the Sanghelios and Humanities reconstruction and newfound alliances formed after the Human-Covenant War. During the Post war and Reclaimer era; powerful syndicates, criminals and terrorists seek out to destroy both factions by any means necessary. The main focus of the universe is that certain crime events will trigger ongoing wars from within, and it will be up to law enforcement agencies, and other allied forces to put an end to the hostilities.