If you're reading this keep reading, ok im the evil O'malley AKA: A ping pong champ, sHaZaM, monkeyfodder, anything crazy. Ive found just about every glitch, easter egg (Except for that damn scarab gun!!) , and trick in the halo universe, also one note, im new to modding so any advice would be highly appreciated. Anyway I also have never gotten a halo book before cause of this damn libary has it always taken. Recently a retarded vandal would come to this site and screw everything up, so nobody think Im an idiot who- Wait a minute this is Halofanon! Almost forgot, Im very creative when it comes to fanon and stuff.

Most of you picture me as an asshole in gaming, spitting in the mic and saying every four lettered word in the dictionary, team killing, randomly punching teammates. But im actually different, im cooperative, I listen to teamates, I take shotgun even when all other seats are open, I leave the swords and rockets, and I'm more, tactical. (My Gamertag is SH474M, just call me Shazam)

Rather than going for the power weapons (Rockets, swords, hammers etc.) I go for the standard weapons, you'd be surprised of how useful they are, my personal favorite weapons are: Battle rifle, sniper rifle, shotgun, spike/plasma grenades, brute shot, and sometimes the assualt rifle. I prefer the Warthog and Mongoose as vehicles, I like driving the hog, and I hate the wraith (Can't drive the damn thing!), and there is no question to why the scorpion doesn't appear by defualt.

My Opinions and Criticism

My opinion is a thing not to play with, i'm an extremely unique in person. I have a strong, well guided point of view, but for some reason, I seem typical and narrow on the internet, and have a heavy fair mind in person, or on live. I don't think like others. Like for example, when I go to blockbuster, I see a whole crowd of people clogging up the new releases, but me, and my dad (Who also has a stronger point of view) go to the other sections, I look at things that came out around 1990-2002, while my dad looks at stuff from 1980-1995.

I tend to look at things away from the realism (unless if it was COMPLETELY ridiculous), and the action, and focus more on the dialouge, the directing, and just what grabs my attention.

Like, I bet you (yes you) love the Transformers movie. Well to tell you the truth, I strongly dislike that movie. Before you go to my talk page and scream, know that this is my opinion, and for understandable reasons is. The reasons for disliking it are of course: The sexuality (come on, use real jokes), the action (the action was the sould of the movie, and about the bottom of my interest), the plot (so...plain, no twist, no development, just...narrow), the villians (seriously, it's good to know your enemy, they hardly fleshed them out, before killing them off), the acting (there were about two or three good actors, but the rest were pretty bad). Look, that's just the way I feel about it. I would give it a 4/10.

And another example, I bet you (yes you), HATED Indiana Jones and the Kingdom of the Crystal Skull. To be honest, I think it was an excellent movie. My reasons. The adventurous theme (it was just like the other Indy movies), the catchy action (it wasn't animated, making the silly situations believable), the power of the skull (Phsycic power as a weapon!? Not bad!), the journey itself (perilous, and really moving), the low CGI use (Oh god! OH NO!! NOT THE PRECIOUS CGI!! Hey gimme a break, who needs CGI!?), the aliens (uh-oh! I bet this is your least favorite thing in the entire movie, but let me remind you, Indiana Jones, is partially about believing. Some people don't believe in God, thus having the Ark, and the Holy Grail as artifacts, some people don't believe in the ancient Indian curses, thus the Sancara stones, and a whole lotta people don't believe in aliens, thus this. Although I have to admit, the flying saucer rising from the falling pyramid was unnecessary). I would give Indy an 8/10.

Look, just don't even try to change my mind.

(I think I forgot to include me, did I?)

Movies I look forward to

Not looking forward to 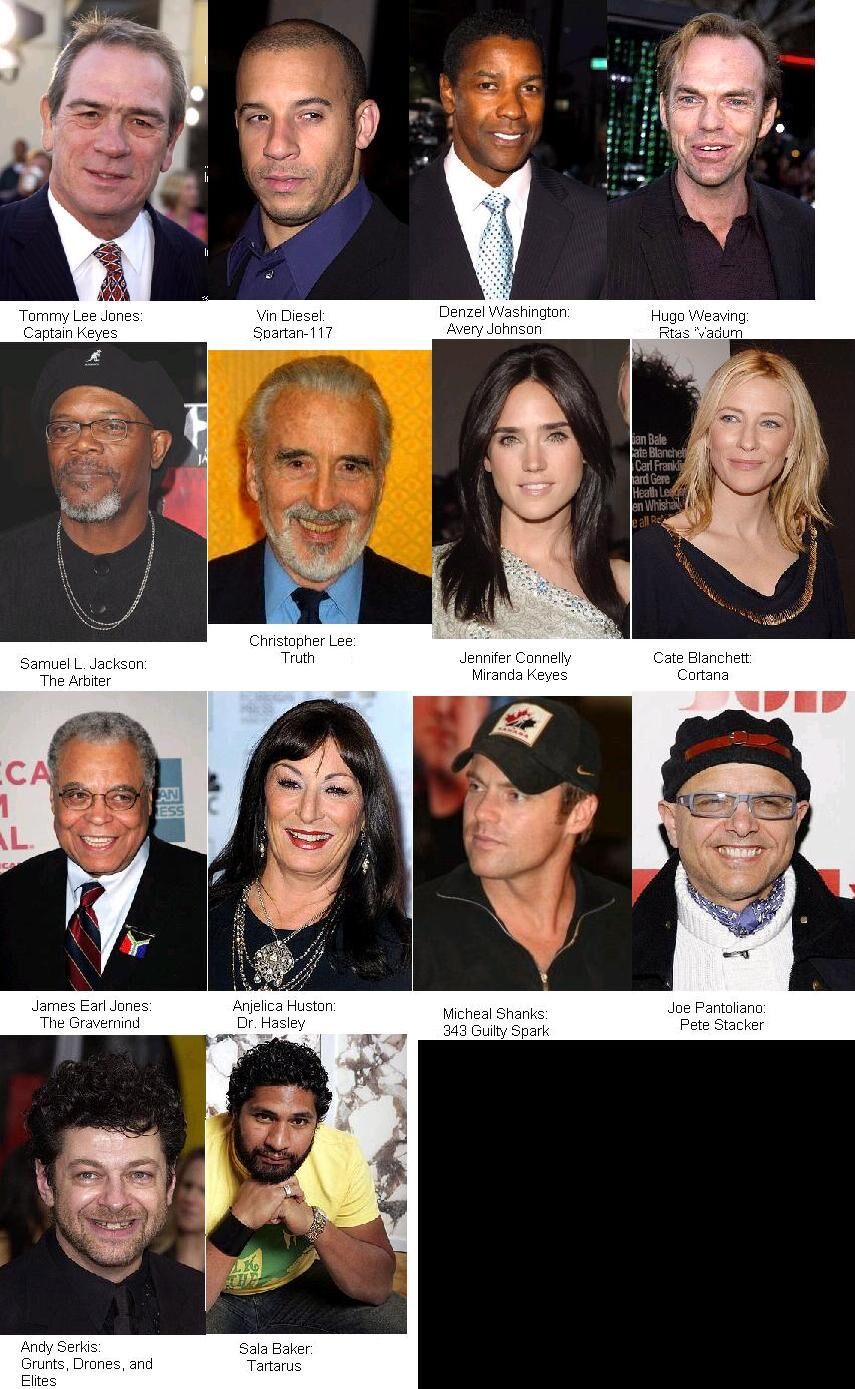