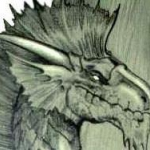 "Go to Heaven for the climate, Hell for the company."
―Mark Twain

Hello! Doug here, or Stellar Elite, Stel, the once-tragically mispelled Stel' Vadam, as you all know me. Joined merry ol' HF several years ago and am currently working on AAO. Given I've finally answered the dreaded prophecy that led me back to where I started my writing shenanigans, I've started actually doing something again.

I have trekked many places in my time and decided to finally come back to Halo Fanon after my faffing crusade. Anyway, I came back due to Sona bugging me about it, and then having an epiphany that, wow! These are people who actually give admire me! I'm a very honest and headfirst man, so I might put you off thanks to my bluntness.But you have nothing to fear if you're a good guy or girl. Allow me to welcome you to Halo Fanon, and hope you enjoy your time here! ...unless you're a vandal or a troll. Then beware, because I'll dine on your very soul.

I have recently started pooling ideas and brainstorming about my upcoming alternate history universe, Stellar Sands. Incidentally, take a look at my sandbox if you want a peak in my head.

I would like to also note that I have been quite inactive on Halo Fanon as of late; some people interpret this as me having left the site. I can assure that is not the case; I have simply lacked the previous motivation and enthusiasm for the Halo franchise that I had some time ago. I apologise for not being around as nearly as much as I should. 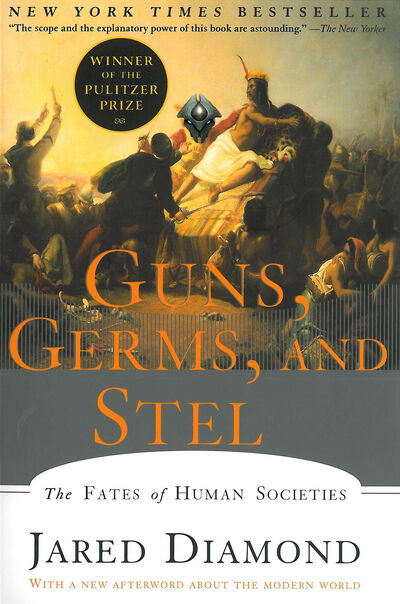 Our team leader and head honcho, Brodie's often the go-to guy for when we have Halo Party Time, often a five (occasionally more or more often less) man gathering of what will call our little group. Brodie being the most tactically flexible, along with his actual use of actual tactics rather than a tirade of gunfire and profanity.

The most commonplace member of the Halo Trope Team, Colin often drags myself or the others from the Irk and the comfortable sanctuary of the computer desktop on to the maelstrom of gunfire, explosions and stuff dying. Since he is the one who does drag us into the action, he fulfills the second-in-command role of the team.

Not my personal favorite, but you've got to have some vanity every now and then. I fulfill the "line-holder" of the trope team, hefting the biggest, most powerful weapons on the field and often playing the biggest guy physically as well, contrasting with my real life appearance.

Possibly one of the smarter members of the trope team, Ahalosniper isn't on as often as Bailey, myself, Colin or Brodie, but he's still a member of the team anywho. As his name suggests he tends to stick more on the sidelines of the battle and hit the enemy with precision, rather than in contrast to myself, go running into battle screaming at the top of my lungs.

Last but certainly not least, we have the banana. Creator of Demons of Hope, Bailey is also quite tactically excellent in the same fashion of Brodie and throwing in his own mix of insanity. So I guess Bailey fulfills the heart of the team - that is, the cacophony of shouting, gunfire and death. Again.

Retrieved from "https://halofanon.fandom.com/wiki/User:Stellar_Elite?oldid=583234"
Community content is available under CC-BY-SA unless otherwise noted.