SPARTAN 119 is a user on Halo Fanon Wiki, Halopedia and Gruntipedia.

Stuff about me I couldn't find a place for in the infobox.

The Best of Ajax

Funny Halo 3 Voice Overs: "Come on down to Bob's Balloon Emporium, where we sell nothing but half-price balloons!!" -Prophet of Truth

Things I Learned While Playing Halo 2: No Covenant were harmed in the making of this video.

Halo: Rules of Guns Safety: Pretty much self explainitory.

The Master Chief Sucks at Halo 3: Complete with great comments about the Hayabusa armor.

The Spoony Experiment's reviews of rants on various video games: Because bad games deserve to be hurt back! 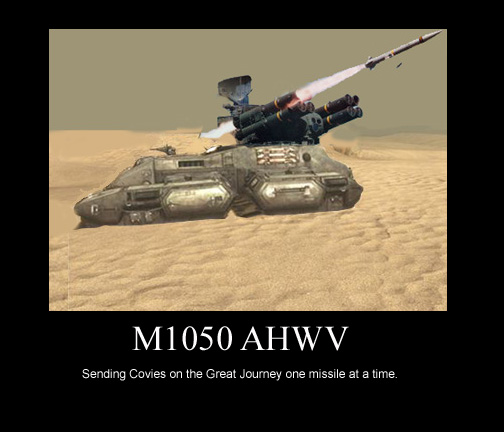 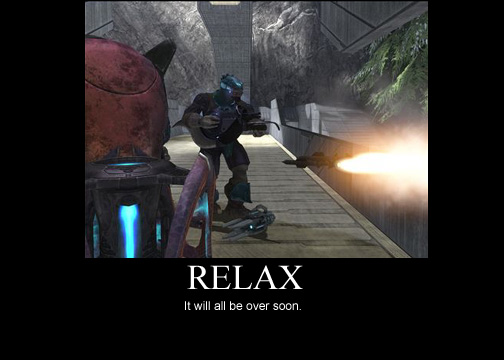 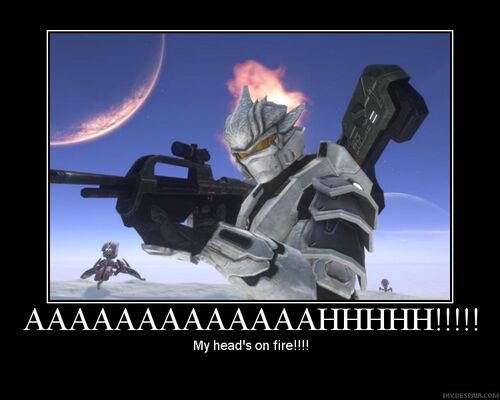 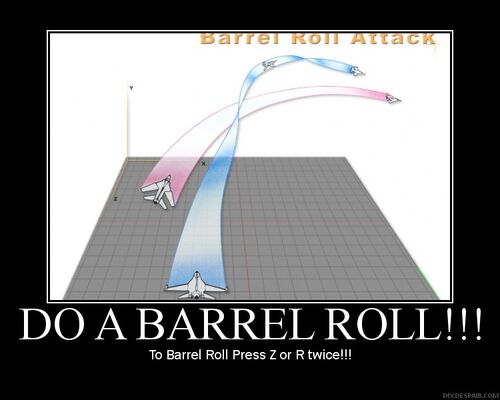 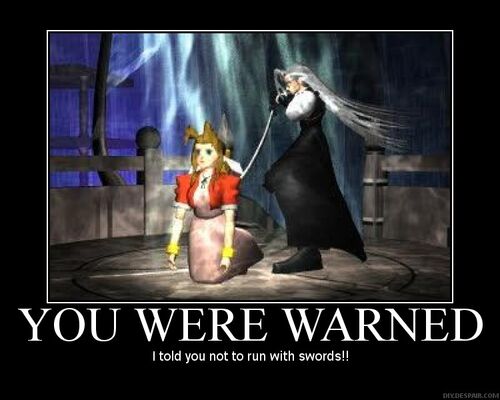 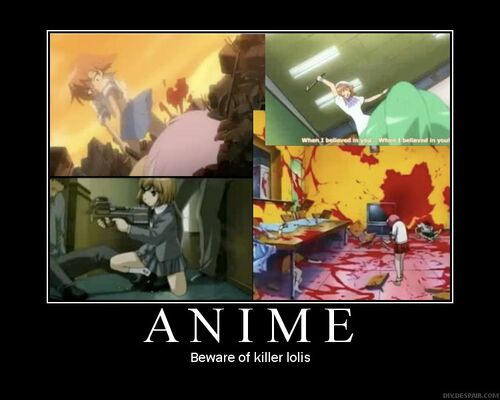 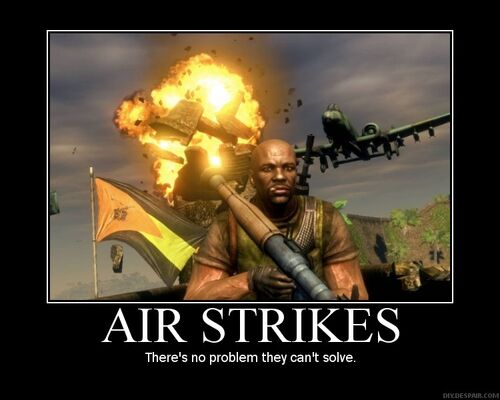 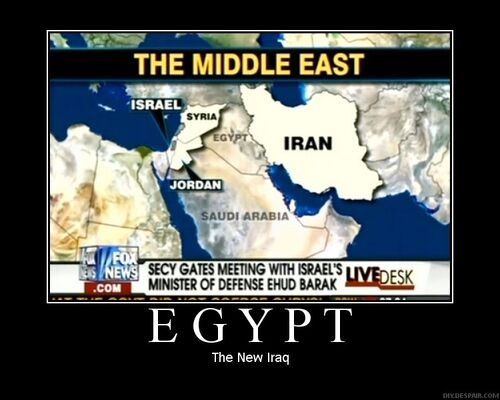 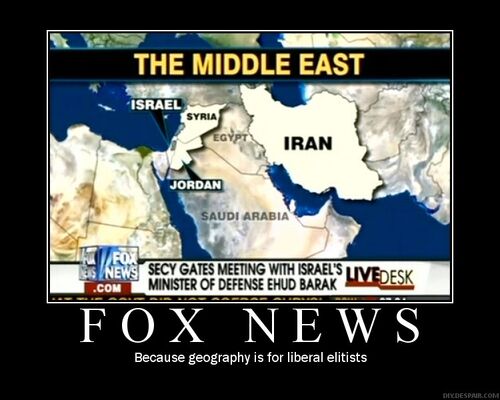 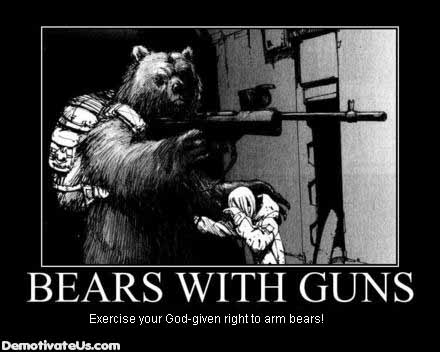 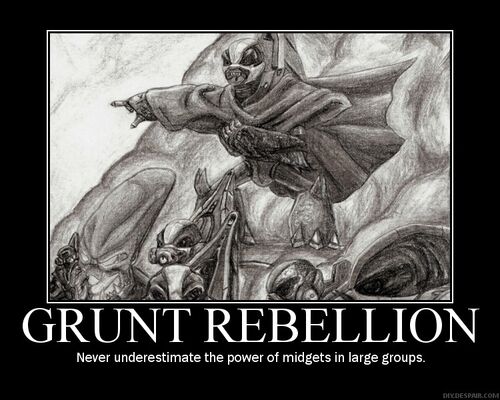 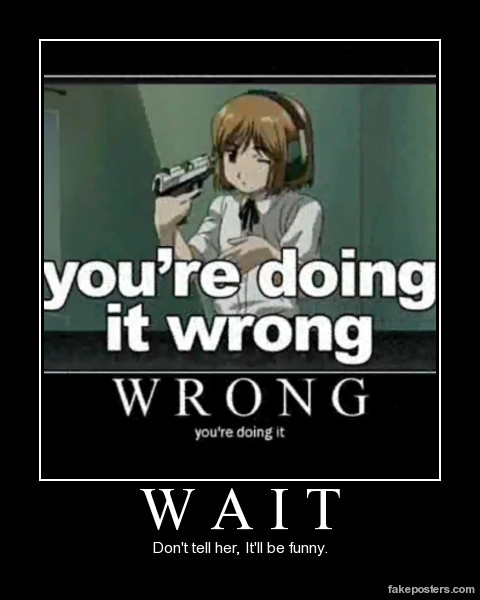 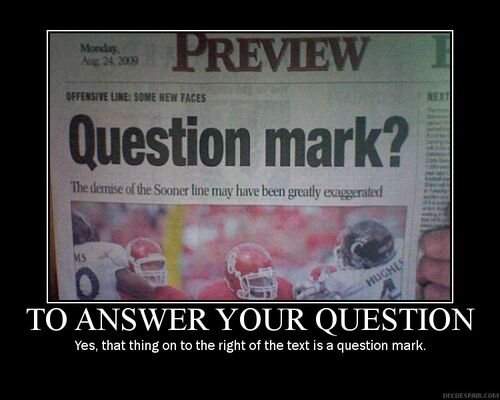 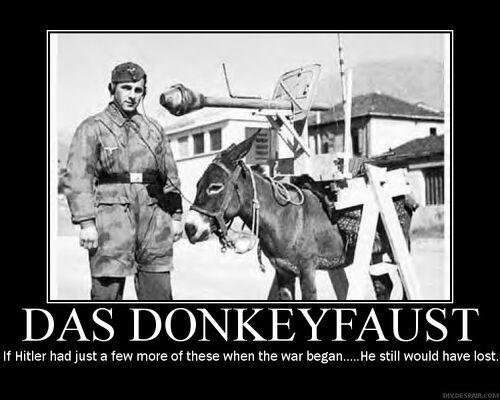 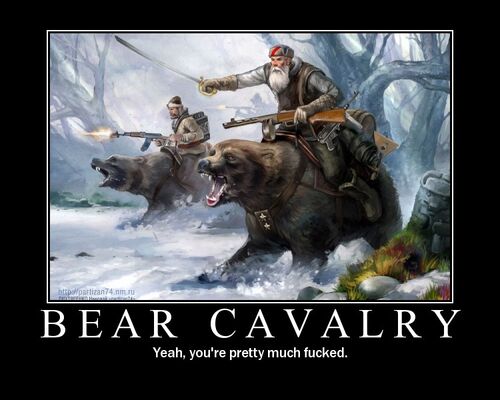 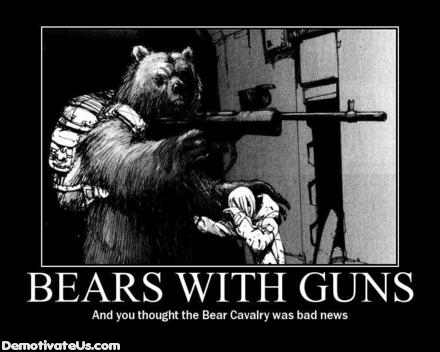 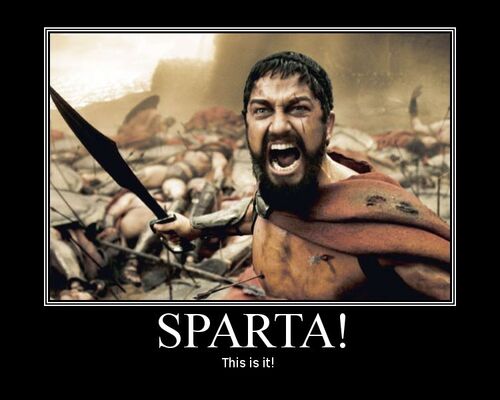 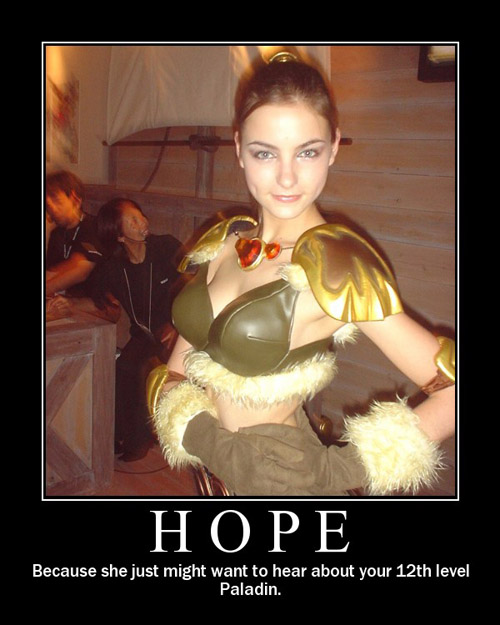 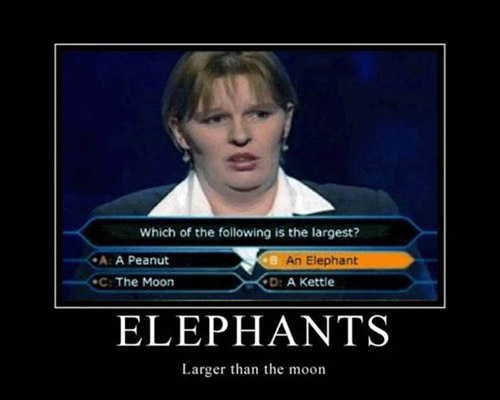 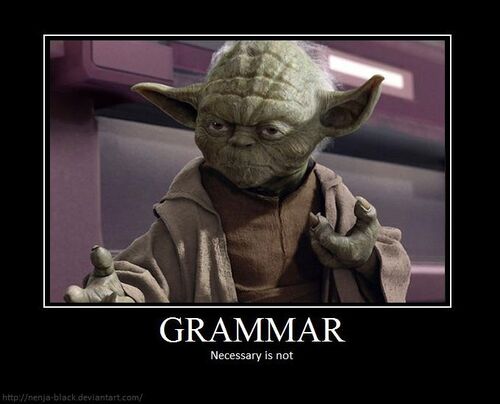 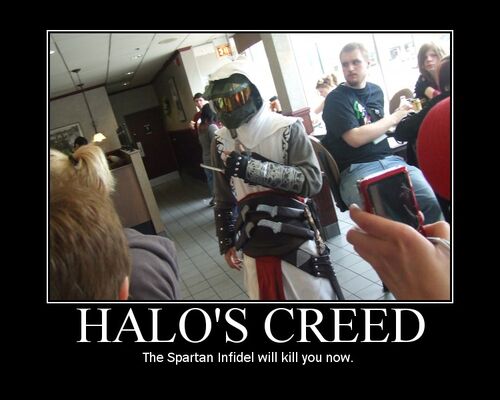 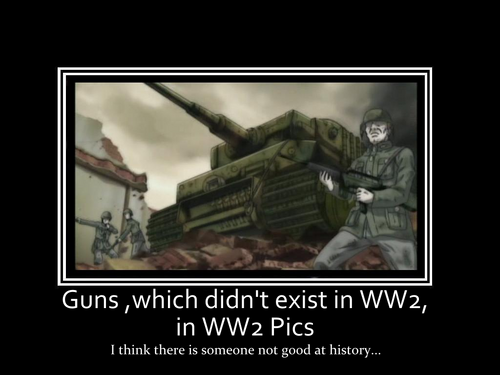 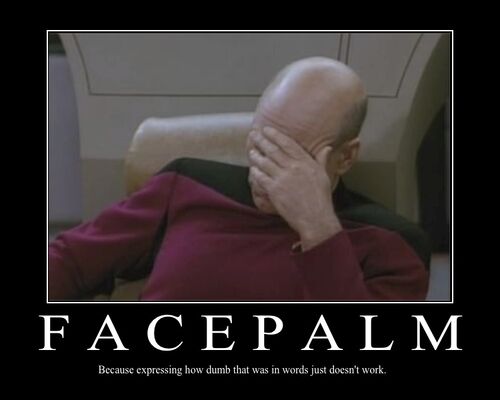 Necros Vehicles and/or inspiration (AKA Command and Halo VIII)

Do tell me if you want me to stop designing aspects of your vehicles for you, but anyway, I dusted off the PS2 and my copy of FFVIII and took a look at the inspiration for your Whale/Dolphin-class Landing Craft. Concerning the armament of the Landing Craft, the 40mm Misriah autocannon seems like the closest thing to what the Whale/Dolphin's inspiration was armed with, Judging from the amount to of damage it did when The chick nobody cares about shot that robot spider thing with the landing craft's gun. Also, Do you need a pic for you Tiger Heavy Battle Tank, cause I know it's based on the thing from Command and Conquer I wish I had in the my party in FFVIII instead of that useless bullet sponge when I was fighting the flying douchebag on the comms tower (come to think of it one would also be useful for beating that damned level in Halo 3 on the difficulty you've got to be fucking nuts to play on). Finally, In in the event you did not find my screwing around with the interwiki links amusing, perhaps because you are a fan of the chick nobody cares about best character in FFVIII that could kill Chuck Norris with her sharp fingernail or the useless bullet sponge Immortal goddess of badassness, I apoligize, as I don't want to end up like this guy.

Candidates for deletion is overflowing

Preview of my Upcoming RP

Random stuff related to my fanon

Note: In order to understand why I chose these songs, you have to have heard the song and read my character's article. So let the pairing of my characters with random heavy metal and punk rock begin!

"I'm no slave. Are you feeling Brave? Or have you gone out of your mind? No more games. It won't feel the same if I hold my anger inside. There's no meaning. My soul is bleeding. I've had enough of your kind. One suggestion: Use your discretion, before you label me blind"!!!

Theme 1: Having A Blast-Green Day

Theme 2: Taking Back My Soul-Arch Enemy

Theme 2: The Thing That Should Not Be-Metallica

Retrieved from "https://halofanon.fandom.com/wiki/User:SPARTAN_119?oldid=668821"
Community content is available under CC-BY-SA unless otherwise noted.