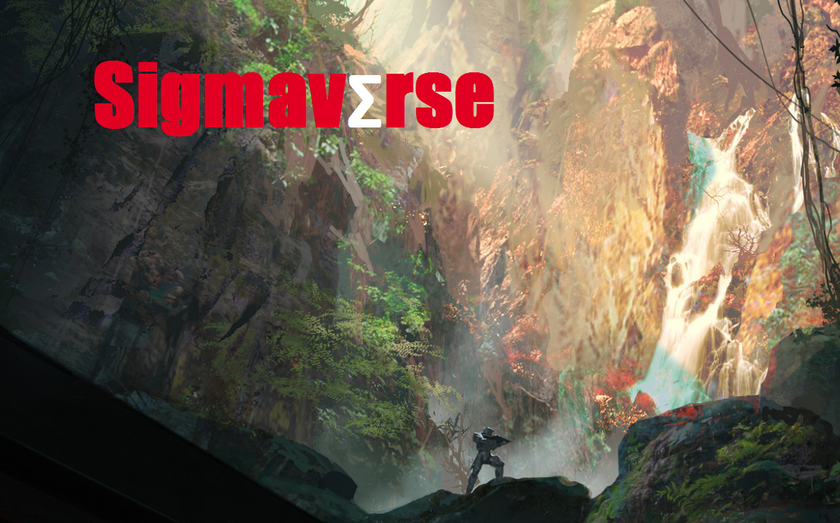 The Sigmaverse is an Expanded Universe project created by Brodie-001.

Covering a number of plots over many decades, the Sigmaverse takes place over the course of three eras, focusing not only on its namesake, the SPARTAN-II's of Project SIGMA, but on a number of other characters who made an impact in the universe. This would also include the SPARTAN-I's of the ORION Project, Insurrectionist rebels, a number of mercenaries and criminals operating outside the law and the heroic SPARTAN-IV's, each with their own storylines within the universe.

While the Sigmaverse is currently closed to new applicants, crossovers with other universes are welcome. Please leave a message on Brodie-001's talk page if you are interested. 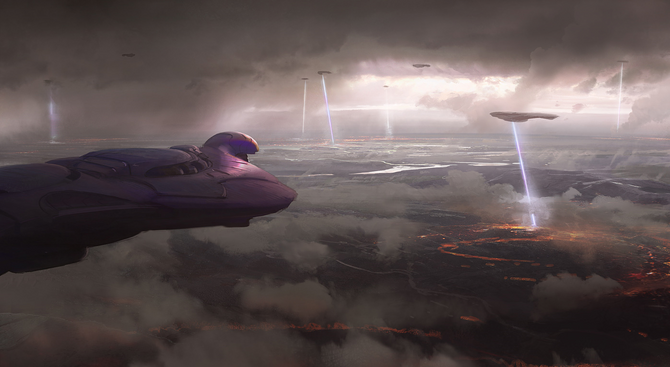 This is the way the world ends...

The ORION Era (2490-2517) covers the end of the 25th Century and the start of the 26th. It is a time of great change for mankind as the threat of rebellion looms overhead, and largely covers the exploits of the men and women of the ORION Project from their first successful operations to the tragedies and failures that ended it, eventually leading up to the inception of the SPARTAN-II Program and the offshoot that gave this universe its name.

A major part of the Sigmaverse, the Covenant Era (2517-2553) covers nearly forty years, largely focusing on the devastating Human-Covenant War and the battles that occurred during this period. As most of Halo canon takes place here, Sigmaverse characters will take part in a number of well-known events, from the Harvest Campaign to the Battle of Earth. This era also has the biggest focus on the original Sigma Team, a group of nine SPARTAN-II's who fought to defend humanity during this conflict.

The Rebellion Era (2553 onwards) is the latest period of history in the Sigmaverse and covers the numerous conflicts following the Human-Covenant War. While the immediate threat of the Covenant has passed, this era sees the emergence of several new factions as the galaxy becomes a much more dangerous place, leading up to mankind's battle against the Created and subsequent war against the Banished. 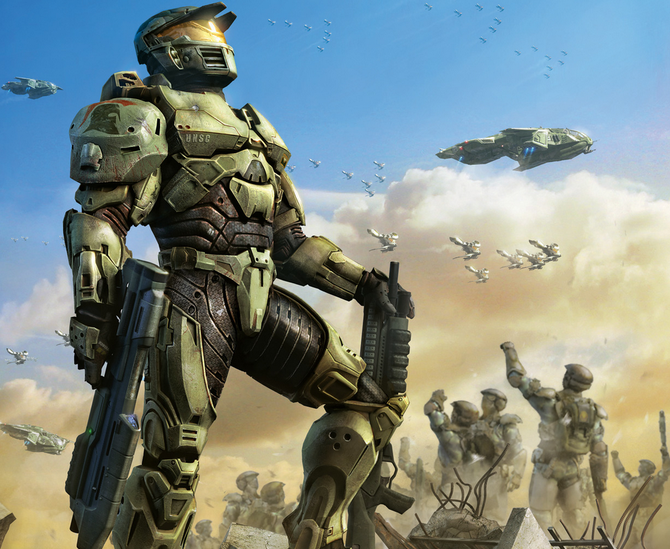 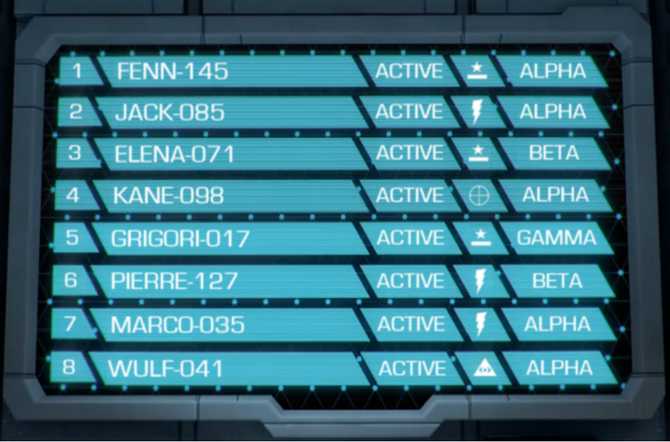 Tales from across the galaxy.

The best, bar none.

A list of characters in the Sigmaverse currently possessing articles or places on the minor characters page.