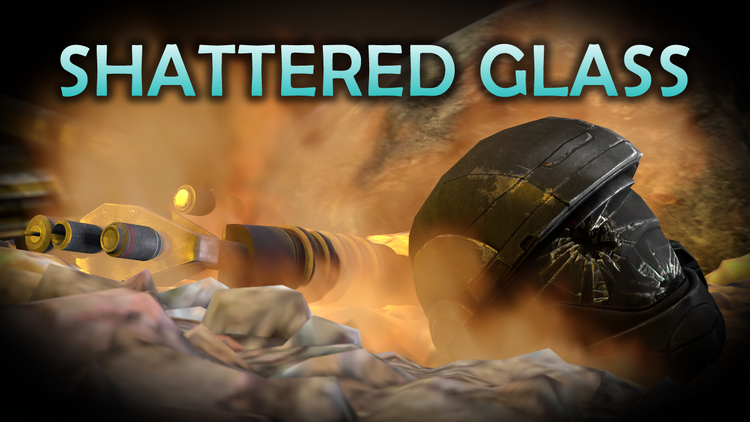 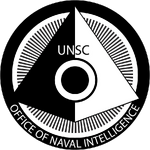 I have no idea if you will receive this message, from what I’ve heard things are pretty bad back on Earth, but I feel like I need to explain a few things. There’s a reason why I’ve been unresponsive, why I’ve resisted capture. It’s simple. Galaxy’s gone to shit!

Starting with the Spartans, J. Utah of Beta-motherfucking-Five decided to go against direct orders and produce a so-called “Delta Company” to give herself her own damn Spartan army! I know what you’ve done to her, I’ve seen Midnight with my own eyes. And I’m not letting myself get thrown in there.

To avoid the information being compromised and resulting in my head being chopped off by one of Cortana’s knights, or you guys tracking me down and resulting in something worse, I’m not going to reveal much about what I’ve been doing.

What I can tell you though is that I’m tracking something BIG. While I can’t exactly trust a Forerunner ancilla at a time like this, Monarch knows that, somewhere out there, there’s a thing she’s calling Nimalrium, a place that can solve our problems or at least buy us some much needed time.

I understand it isn't the answer you were looking for, but it's what I got. As far as I know, I'm being hunted by a Hellion fireteam, trying to catch me before I find the place. And that can't happen. Besides, I've operated alongside those guys. I know how they work. And I've taken precautions.

So I ask you a simple question. What's the plan? What are the rest of you going to do? Will you fight back? Because if the answer is yes, you'll need every resource you have to focus on relief efforts, and not being tasked headhunting a single non-cooperative agent.

Shattered Glass is an expanded universe with a major focus on the Post-Covenant War era. More specifically, Shattered Glass looks at the spiraling downfall of any sense of order up until and past the Created Crisis.

While the universe has a major focus on the Post-War era, it is not limited to just that time period. The universe is open to expansion of events during and before the war, especially if said events lead to other events in the Post-War.

Shattered Glass is open to join, and all Shattered Glass content should be treated as normal work, meaning that it can appear and be used in non-Shattered Glass stories and articles. The era exists to help keep all of the connected content together without closing its writers off from other universes and collaborations.
TBA
The category page for all things Shattered Glass can be found here.
TBA
Retrieved from "https://halofanon.fandom.com/wiki/Shattered_Glass?oldid=723460"
Community content is available under CC-BY-SA unless otherwise noted.