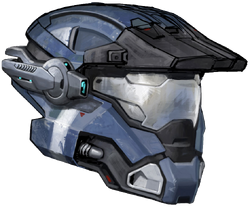 Requests for Administration, abbreviated as RfAs, are requests for users to be granted Administrator positions on Halo Fanon. As the wiki's community size and article count grows, more Admins may be required to maintain its operation, as well as replace administrators who have become inactive.

RfAs can be closed early if current Administrators see that the candidate has little chance of success, but only an admin may do this. Requests may also be withdrawn at the request of the nominee or the person who nominated them.

Nominators, nominees, and voters should follow the following procedures while the proceedings are active.