The Great War has ended. The storm has passed.

In 2554, after receiving a hostile message from a man who had long since been thought dead, the Office of Naval Intelligence decides to send one of it's top field agents, accompanied by a small team of elite ODST's and a former team mate, to eliminate the problem. Facing memories of her past and an old friend turned foe, SPARTAN Elena-071 must carry out what she sees as a mercy kill. However, things are not what they seem on the scorched world of Schönheit. 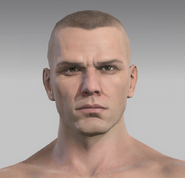 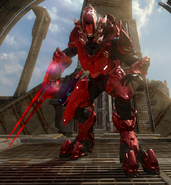