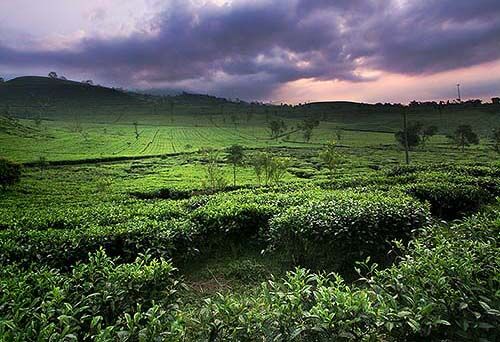 "The tree of liberty must be refreshed from time to time with the blood of patriots and tyrants."
―Thomas Jefferson

Halo: Elysian Fields is a short story written by Sgt.johnson, set within the Repentance Canon, a collaborative effort to create a realistic universe based on the canon of Halo. Elysian Fields chronicles the evolution of the Secessionist Union as it was gradually reformed into the People's Occupation Government by a young, ambitious UNSC Marine Corps colonel as he attempts to liberate the colony of Eridanus II from the control of the United Nations Space Command and the Unified Earth Government.

The story also details (from the Insurrectionist point of view) several UNSC covert operations conducted by members of the ORION Project, under the orders of the UNSC Military Intelligence Division, and ORION's unscrupulous successors.