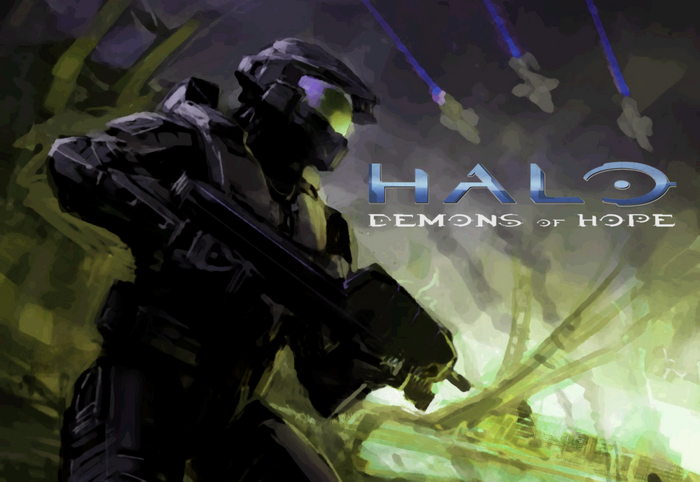 Not long ago, humanity knew of no sentient life aside from itself. Threatened solely by internecine conflict brought about by the challenges of effectively governing across the vastness of interstellar space, we lived in blissful ignorance of the realities of the universe around us.

That all changed in November of 2525.

Harvest, a farming colony home to over three million people, went dark overnight. Inevitably, we sent a fleet to investigate. What we found in Harvest's place was a lifeless orb of melted slag, frozen solid by nuclear winter. Orbiting it was a vessel unlike anything humans had ever laid eyes upon. And this vessel carried with it a message.

"Your destruction is the will of the Gods. And we are Their instrument."

Thus began a genocide on a scale like nothing we had ever dreamt possible.

This alien foe, calling themselves "The Covenant", scoured space for any sign of human life, so that they could scorch it from existence, leaving entire planets nothing more than barren balls of glass. Slowly they encroached upon Earth, and outside of a handful of hollow, costly victories, it seemed mankind would soon be naught but dust and echoes, a mere memory fluttering away in the solar winds of an uncaring galaxy.

Yet, in spite of this grim outlook, a glimmer of hope remained.

Officially, they called us SPARTANs. Child soldiers, kidnapped from ordinary homes and brought up to be superhuman killing machines, we had been meant to put down human insurrections. But the Covenant would come to know us as demons: unstoppable tidal waves of death that carved through their ranks, leaving only bodies and wreckage in our wake. Armed with only the best equipment and training that the human race could offer, we could fight toe-to-toe with our superior alien foes and win.

Naval intelligence propaganda made us out to be beacons of hope; mighty paladins standing between humanity and extinction. But in truth we fought a bitter, thankless fight against a seemingly insurmountable threat, carried onward merely by the hope that if we fought hard enough we could live to fight another day. Fame meant nothing to us.

But even so, it's time we put an end to the lies. Enough of the half-truths, enough of the propaganda. It's time humanity knew the truth.

The true story of the demons who gave humanity hope. 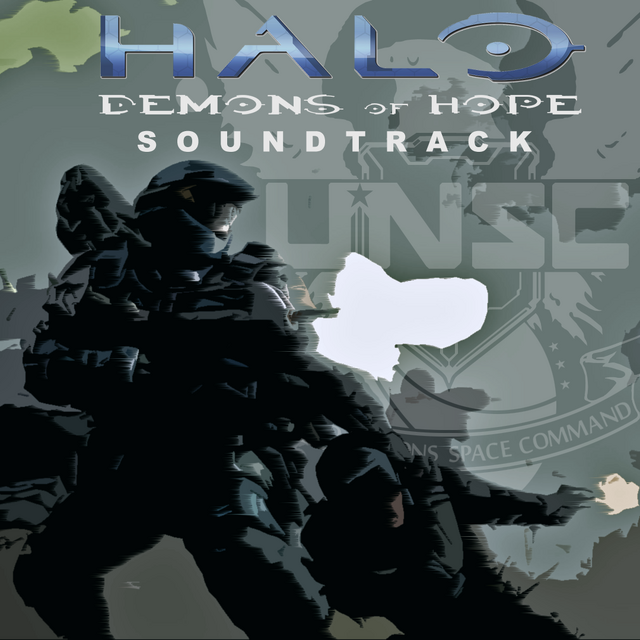 Retrieved from "https://halofanon.fandom.com/wiki/Demons_of_Hope?oldid=722797"
Community content is available under CC-BY-SA unless otherwise noted.