Brimstone Team, more formally styled as BRIMSTONE Team and sometimes referred to simply as Brimstone, is a 5-man team from the Spartan III program, being attached to the UNSC's Special Warfare Group Three, with its members being dubbed as Category-II's, informally known as 'Cat-II's', under the leadership of the veteran team leader, Jake-A384.

Brimstone Team would serve in countless battles after 2547 including the Battle of Reach where they would be one of one two teams to escape the planet, after which, Jake was elevated to field commander of SPECWAR/Group Three, with Brimstone becoming the lead sqaud as a result. Following the intergration of Faith-A199 into the squad, they would later participate in the Sol Campaign along with Jericho Team, along with the Spartan-II programs Green Team along with a Gamma Company Team, called Hatchet.

Following the end of the war, Brimstone would continue operations alongside Teams Jericho, Green and Hatchet as a part of the reformed SPECWAR/Group Three. As of 2560 they are engaged in operations against Cortana's Created.

End of the war

Originally the team was meant to contain 5 members, with Thom-A293 having been originally slated to take the position of Brimstone 3, however, due to an incident between him, Jake-A384 and several members of both Alpha and Beta companies, he was reassigned to under the command of Carter-A259, in Noble Team.

Therefore, Brimstone operated for the first few years as a 4-man team, with the plan to eventually fill the empty slot with another Spartan when one became available. However, due to combat losses and lack of suitable personnel, the vacancy was not filled until after the Battle of Reach, when the former leader and sole survivor of Gauntlet Team asked to be assigned to the team, taking the callsign Brimstone 2, from Beth-A173. Resulting in her, Zoe-B264 and Mason-B219 taking the callsigns, Brimstone 3, Brimstone 4 and Brimstone 5 respectively due to the new addition. 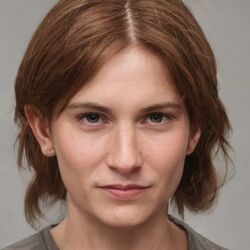 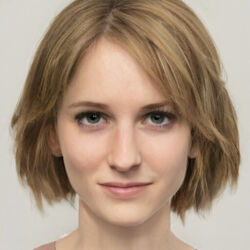 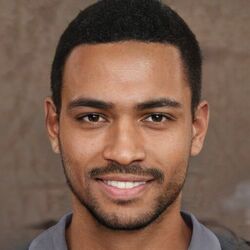 Brimstone Five - Mason-B219.
Add a photo to this gallery